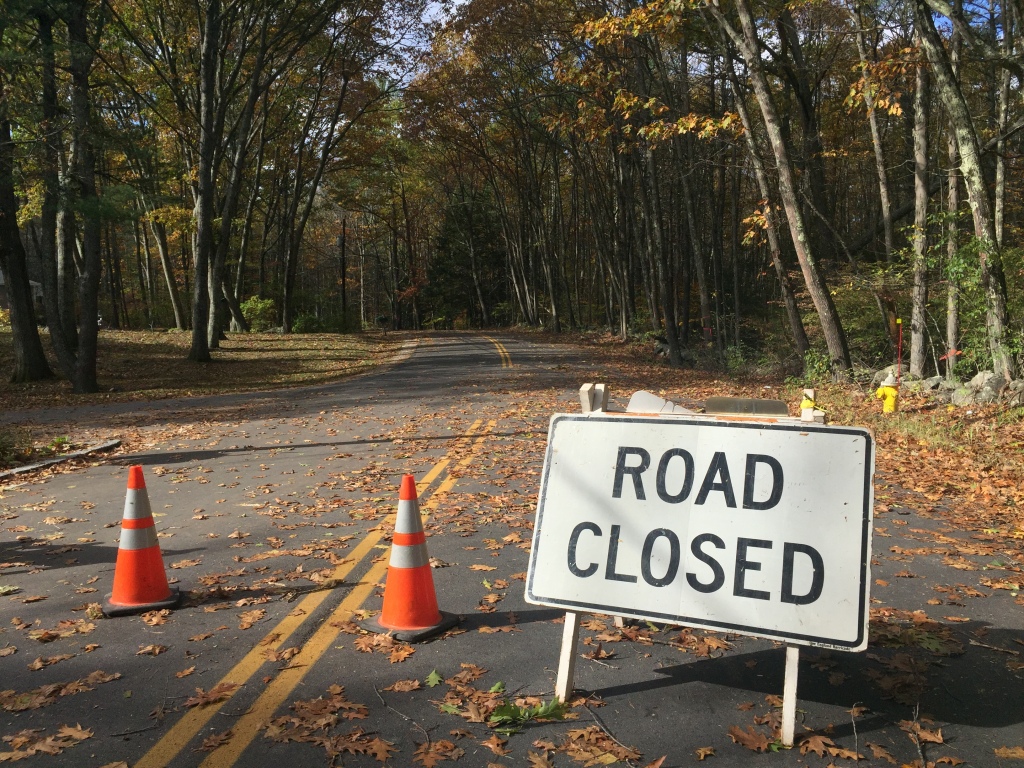 DURHAM — Late in the evening of Sunday, October 29, strong winds and heavy rain ravaged New Hampshire communities.  This coastal storm left hundreds of thousands of residents without power, going down in the books as the 4th largest power outage in the state’s history, according to NH1 News.  As road blocks and mass outages left residents in a state of disarray, the community came together to support each other in the face of adversity.

At its peak, over 450,000 New Hampshire residents were out of power.  Eversource, New Hampshire’s primary energy provider, has had crews out fixing lines and restoring power since early Monday morning.  The University of New Hampshire and the rest of downtown Durham received power Monday morning.  Both Wildcat Fitness and UNH’s Hamel Recreation Center offered residents access to their showers late Monday afternoon, and Durham Town Hall has opened its doors for warming and recharging.  As of Tuesday at 10:40 am, 105,524 Eversource customers were still without power, 3,809 of whom are located in the Durham, Lee, Madbury and Barrington area.

Tricia Banafato is a Durham resident and mother of four Oyster River students ranging between the ages of nine and seventeen.  The Banafatos lost power late Sunday night, and did not regain it until early Wednesday morning, but were able to run the essential appliances using a generator.  “We lived through many miserable power outages without a generator, and we are so glad that we finally invested in one.  It has more than paid itself off,” Banafato said. 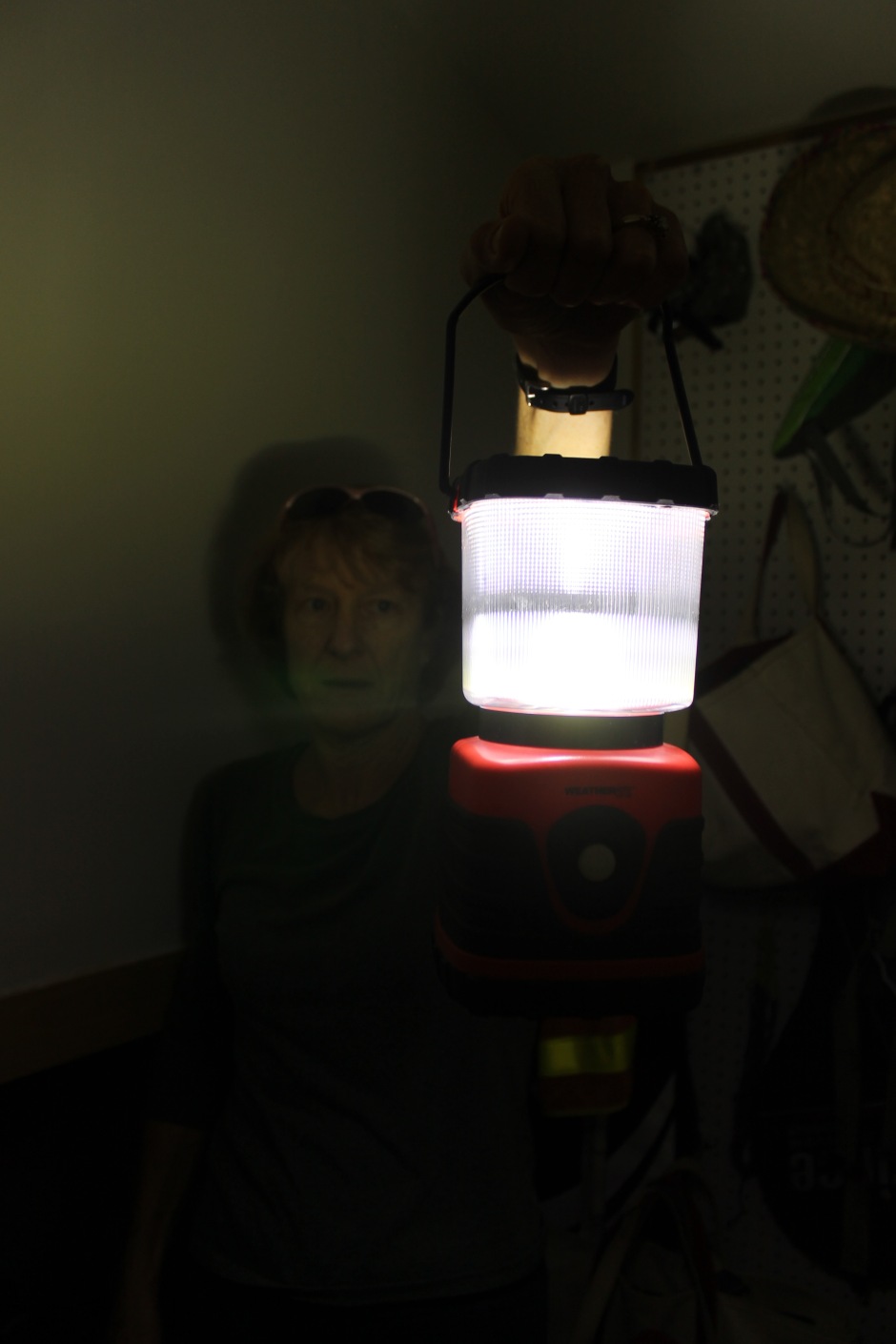 Trick-or-Treating in Durham, Lee, and Madbury was postponed to Tuesday, October 31 from 5:00-7:30 pm due to road damage.  In the spirit of of the holiday and community, the Banafato family hosted a neighborhood Halloween party in lieu of the original trick-or-treating excursion.  “People seemed appreciative to use a toilet that flushed and spend time in rooms that were lit up,” Banafato said.  The gathering also allowed the neighbors to lend each other advice and physical aid.  “By the end of the night, some [neighbors had] teamed up to figure out how to connect four new generators in friends’ homes,” she added.

Durham resident Dr. Bernie Casey expressed his gratitude to Eversource for working so efficiently to re-connect power, and to the community for sharing utilities such as showers and recharging stations with the rest of the town.  “We are truly blessed to live in such a fine community,” he said.

Schools were closed statewide on Monday due to road blockages and power outages. Some schools, including those in the Oyster River Cooperative School District and St. Thomas Aquinas High School, were closed again on Tuesday.  Todd Allen, ORCSD Assistant Superintendent, issued a statement via e-mail Tuesday morning: “Please know that the safety of OR school children is our top priority.  The school district will continue working closely with emergency personnel with the goal of getting kids back to school as soon as possible.”  Allen added that the primary concern was a closure of Mast Road, which blocked the entrance to the parking lot of ORCSD’s Mast Way Elementary School.

Students flocked to public centers for the network and computer access Monday evening.  Megan Hutar (‘18) found herself without access to wifi as she attempted to finalize her college applications for the November 1st deadline.  “I booked it to my mom’s office to finish my applications,” she commented.  Durham Public Library was also full of OR students making use of their resources.

While power came back on quickly for many, some were less fortunate.  Mid-afternoon on Tuesday, Eversource reported 16% of Durham customers were still without power.  Durham resident Kent Bolster feels strongly that homeowners should be prepared for these scenarios.  “Possessing a capable generator with ample fuel, and ensuring the availability of adequate water is particularly important during these periods of outage,” he said.  “We can never anticipate when the power is going to be re-connected, and thus, it is all the more critical to prepare for contingencies in advance.”

ORCSD opened their schools Wednesday.  The town of Durham and Eversource still have crews fixing broken lines and clearing roads.  Power for residents is expected to be on across the board in the next few days.